Debris driven by high winds presents the greatest hazard to homeowners and their homes during tornadoes and hurricanes.

Various wall specimens were subjected to the impact of a 2 x 4 wood stud traveling at up to 100 miles per hour.

This is equivalent to the weight and speed of debris generated during a tornado with 250 miles per hour winds.

This testing covers the maximum wind speed generated in 99 per cent of the tornadoes occurring in the United States. Wind speeds are less than 150 miles per hour in 90 per cent of tornadoes.

Ten wall specimens were constructed, each representative of the type of construction now used to build frame homes and concrete homes in the U.S. Tables 1 & 2 describe each wall assembly tested.

The Wind Engineering Research Center’s compressed air cannon was used to propel the wood stud debris “missile” at the test walls. The stud was propelled along its axis with the leading end hitting the specimen. Electronic timing devices measured the speed of the debris as it traveled from the cannon to the test walls located 16’-6″ away.

How did the frame walls perform?

The frame walls lacked the weight and mass to resist the impact of the wind driven debris. In each case, the debris traveled completely through the wall assembly with little or no damage to the “missile.”

How did the concrete walls perform?

The concrete stopped the debris from traveling through the wall. Exterior finishes were damaged by the impact, but the concrete walls were unscathed. Even the narrowest, 2″ thick section of “waffle grid” ICF wall was undamaged by the direct impact of the debris at over 100 mph.

What about damage from hurricanes?

Hurricane wind velocities will be less than the equivalent maximum speeds modeled in these tests. Missile testing designed to mitigate property damage losses from hurricanes use a criterion of a 9-pound missile traveling about 34 miles per hour.

The strength and durability of concrete walls formed with ICFs offer unmatched resistance to the devastation of major storms. Concrete homes are less likely to suffer major damage from debris than conventionally framed houses. This greater measure of built-in safety makes ICF construction the quality choice for your new home. 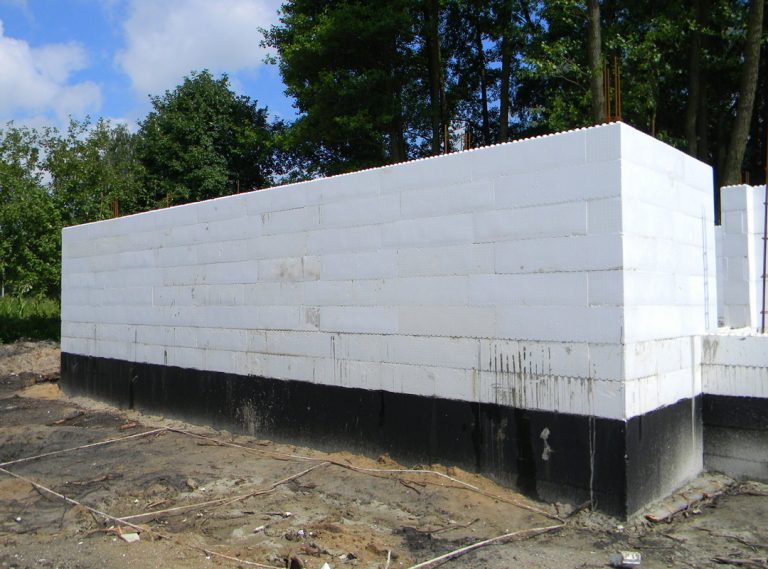 Mold growth in homes is the hot topic in the home building industry today. Headlines tout the danger of exposure to mold in our homes and at work. A member of the fungi family, mold comes in thousands of varieties and exists in every indoor… 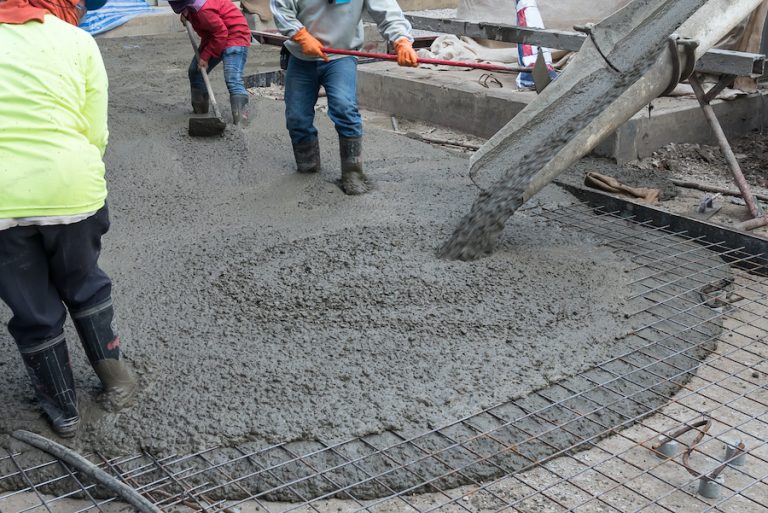 Concrete can be used to make driveways, slabs and structures. It’s a very popular building material that has been in use for thousands of years, although the recipe may vary. The material is widely used, but a lot of people still confuse this material with… 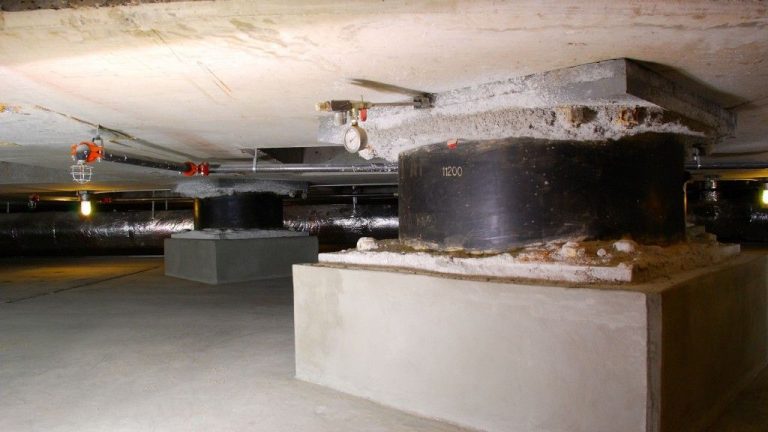 Built according to good practices, concrete structures can be among the safest and most durable types of structures during an earthquake.  Houses built with reinforced concrete walls have a record of surviving earthquakes intact, structurally sound and largely unblemished.  These reinforced structures are among the…

We are living during an era where carpeting has gone out of style, and hard floors are in. One material you can consider for your own home flooring is concrete. In this post, we are going to go over the key benefits of concrete floors… 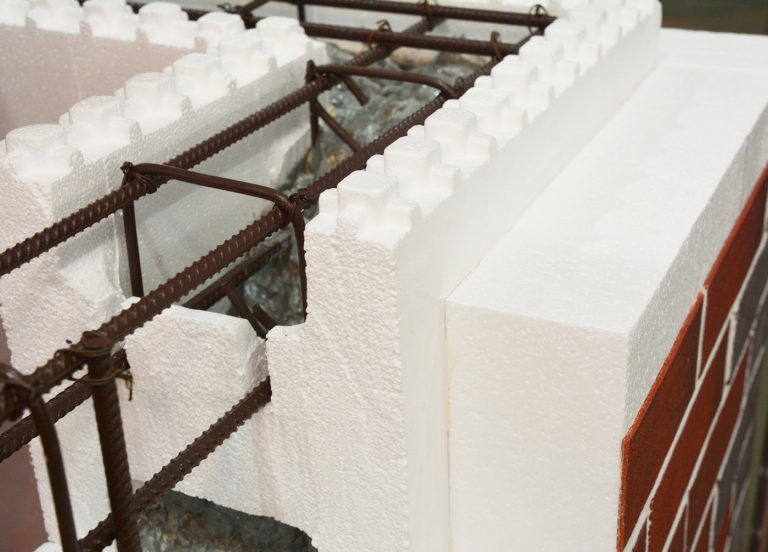 If you are thinking about building a concrete structure, you may be wondering what level of insulation you can expect from your ICF blocks. You can find out about concrete insulation by looking up its R-value. You also can look up your geographic region to…